A 10-point action plan in response to a damning report into the culture at Cycling NZ following the death of Olympian Olivia Podmore has been released today – stressing a need to give athletes a greater voice and further investment in women’s health.

The response from High Performance Sport NZ (HPSNZ) comes a few months after the highly critical 104 independent report co-chaired by Mike Heron QC and Massey Professor Sarah Leberman was released on May 16.

That was nine months after 24-year-old Podmore died in a suspected suicide on August 9, 2021.

If the 2022 Heron/Leberman report could be distilled into one theme it would be that Cycling NZ’s high-performance system “prioritises medals over wellbeing”.

“We have acknowledged publicly that more needs to be done to ensure that HPSNZ and NSOs are creating environments where wellbeing and success can co-exist without compromise.

“We already have a lot of great work under way, including initiatives to further invest in athlete wellbeing, athlete voice and athlete pathways. This action plan will build on this and enable us to work towards a high performance system that athletes and high performance staff have told us they are looking for.” 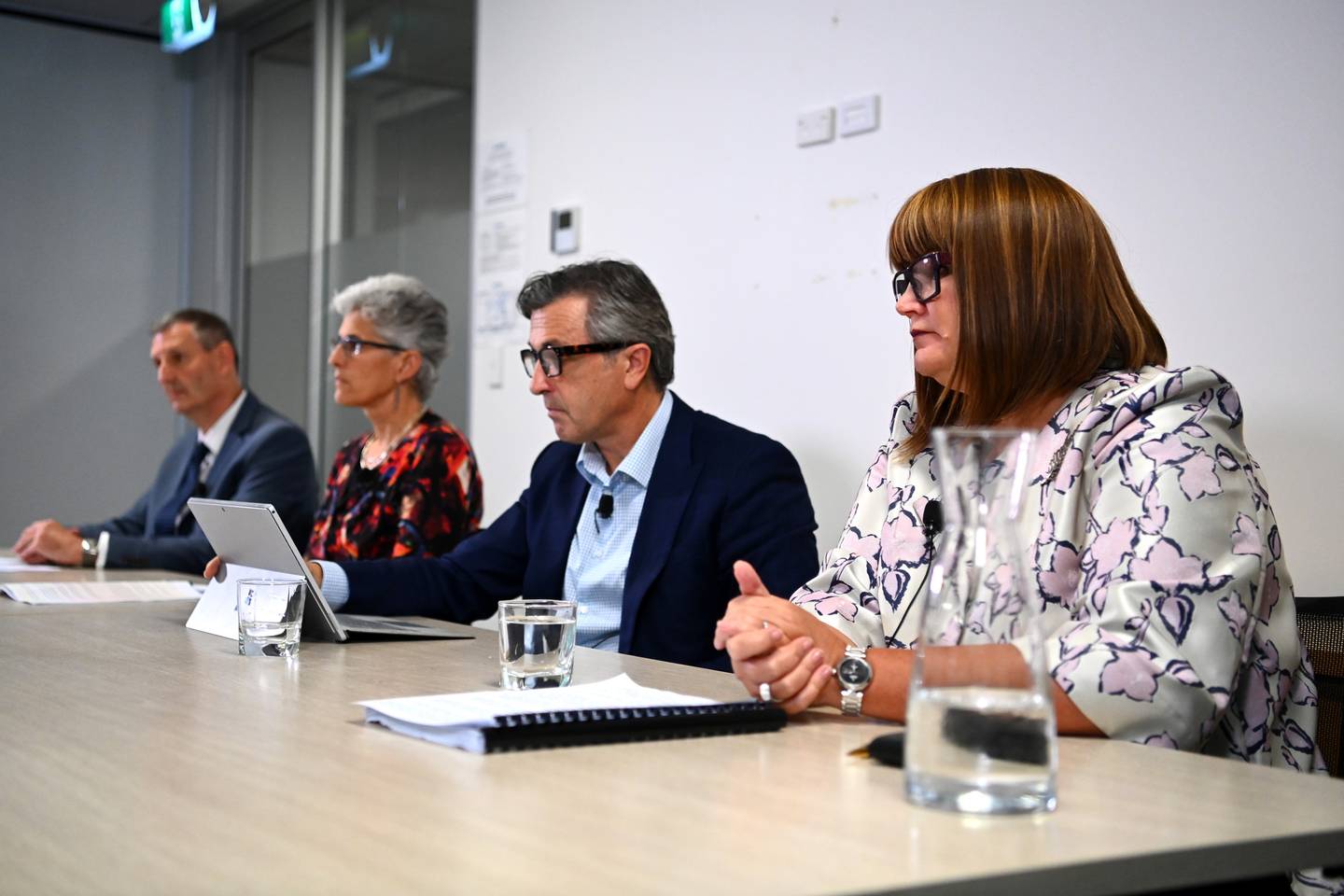 Among the 10 initiatives were: implementing athlete voice mechanisms, ensuring athlete contracts clearly outline minimum standards, monitoring support to athletes at transitional periods such as at the time of selections, making sure athletes have transparent and regularly monitored Individual Performance Plans and a focus on developing leadership at all levels of coaches and the executive.

“This includes appointing a Women’s Health Lead to implement initiatives that continue to raise awareness of issues impacting the performance and wellbeing of female athletes” the action plan states,” Castle said.

“While the Heron/Leberman report was focused on Cycling NZ, HPSNZ will be using its 90 recommendations to improve the dozens of National Sporting Organisations under its oversight.

“This will be a team effort. We will work with Cycling New Zealand and other sports to implement the plan to further support athletes, coaches and support staff to ensure their training and performance environments are allowing them to thrive and succeed.” 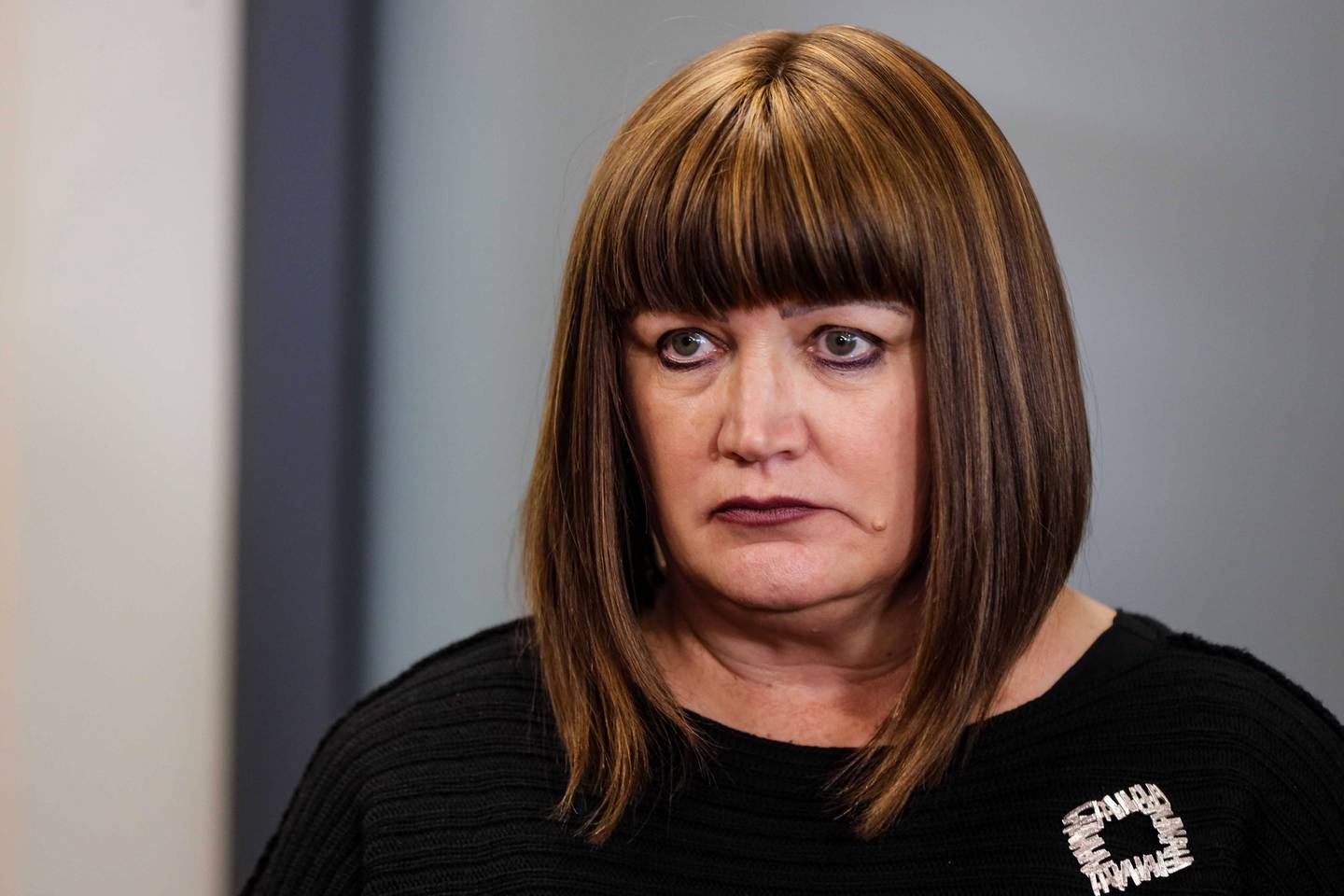 Cycling NZ also released a statement this morning vowing their commitment to the recommendations of the 2022 Heron/Leberman report into the sporting body’s culture.

Cycling New Zealand chairman Phil Holden said they accept the findings of the report, and have since appointed highly-regarded sports administrator, Kereyn Smith MNZM, as a Transformational Director at the organisation.

“Today is a milestone in our planning process, in that we are delighted to announce that the Cycling Integrity Steering Committee will be established and will be chaired by the Hon Kit Toogood QC. He has recently completed sitting as a High Court Judge for more than 11 years. He will bring a wealth of experience, integrity and mana to the committee.

“CNZ has been fully focused on accelerating the necessary changes within its high performance programme since late 2021. Good progress has been made, with a number of improvements in place that are already building a more positive high performance environment,”

Smith will be overseeing Cycling NZ’s response to the Heron/Leberman report while working with CNZ Board, staff, and athletes.

On May 16, when the 104 report was finally released, it found a litany of cultural and structural deficiencies at the sporting organisation where 24-year-old Rio Olympian Olivia Podmore spent her entire adult life.

“To the Podmore families, I am sorry, I am sorry for that experience, we should’ve done better,” Holden said.

It was the first time both Holden and Castle had publicly apologised for the death of Podmore on August 9.

Holden said the report was a difficult document to read and acknowledged there were many people in the interview process who still have “unresolved trauma” from the 2016-18 period.

“That shocked us… Olivia Podmore was clearly part of that group,” Holden said.

“We would like to be part of a process to address the trauma, if that is possible for the people concerned. We are starting to turn a corner … but we have a long way to go. We are going to review everything. It’s all on the table. We are not going to rest. We want this to be the last cycling inquiry.” Most alarming among the findings in the report was athletes’ “fear of reprisals” for raising issues with coaches and management, a centralised high performance base in Cambridge that carries a “risk for athlete wellbeing” and should be entirely reconsidered, a lack of transparency with selection at Cycling NZ and a funding model at odds with wellbeing.

The inquiry also found a lack of appropriate women’s health support and a reliance on traditional male networks – particularly within the coaching environment where there is a lack of women and diversity – and a lack of support for athletes when they arrive and leave the Cycling NZ high performance system.

Sports Minister Grant Robertson described Podmore’s death as “tragic” in his post-cab press conference and said this Cycling NZ inquiry was another that found glaring shortcomings with the wellbeing of female athletes.

For legal reasons around the yet-to-be-released coronial inquiry into Podmore’s death, the 2021/22 Cycling NZ review is quite explicit that it was “not tasked with reporting on Olivia’s experiences of CNZ or HPSNZ”.

Heron said they had received a lot of information about Podmore but they weren’t there to form views on her particular experience. However, themes that emerged in the report “echoed some of Podmore’s experiences”.

In her final social media post Podmore alleged a “cover up” at Cycling NZ and a list of behind the scenes disputes with the sporting organisation have been reported by the Herald over the past nine months.

The recruitment of Cycling NZ coaches on the basis of their technical knowledge of competition and “too little emphasis on personality, EQ, soft skills and integrity” received scrutiny and censure in the report.

Sun Jul 24 , 2022
Normally, w­­­hen investigate and athletics intersect, the aim centers all-around on-the-industry general performance and optimizing coaching to develop speedier, more powerful athletes. The psychological overall health of athletes is often dropped in that quest. Mental health troubles, burnout and other stressors can be just as harmful to effectiveness as any […]